Menu
Back to all

Guilt Is Not Payment for Sin 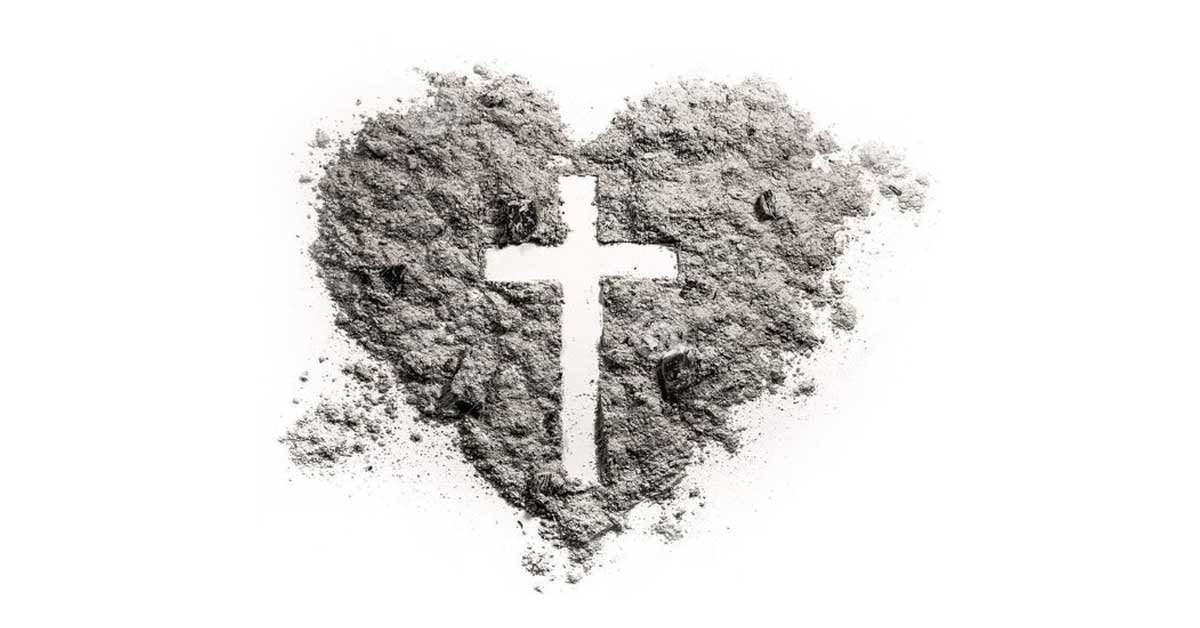 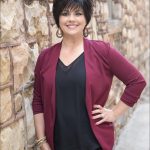 Guilt is a human response to something we’ve done or not done that we feel went against our beliefs. We are built to feel guilt, but how we deal with the guilt is what either draws us to or drives us away from God. Guilt is a complex emotion that holds many believers in bondage. Many Christians try to hide their guilt or carry it on their backs as if it were their own personal cross to bear. The results of refusing to give your guilt to God are separation and self-judgment.

Continuing to wallow in guilt is like telling God that sending His Son wasn’t payment enough for our sins. What a slap in the face this must be for Jesus who made such a sacrifice to free us from sin—including guilt. God teaches us in (1 Peter 2:24 NIV) He Himself bore our sins in His body on the cross, so that we might die to sins and live for righteousness; by his wounds you have been healed.

The Bible doesn’t say you are forgiven based on the degree of penance you pay by showing God how guilty you feel for your sin. No! God has made it easy for us to know His heart and feel His unfailing love. All we must do is confess our sins and repent. (1 John 1:9 NIV) reads If we confess our sins, He is faithful and just and will forgive us our sins and purify us from all unrighteousness.

Not only does God forgive and cleanse us of our sins, but he doesn’t even remember them. (Psalm 103:12 ESV) confirms this when God says, As far as the east is from the west, so far does He remove our transgressions from us. God used this expression in Psalm to illustrate His forgiveness because, on earth, the east and west never meet. Unlike north and south, which require one to come to a point going south where you must then head north—hence, the directions of north and south will once again meet. This is not the case when one travels east to west. There is never a point where you go to the easternmost spot, meet the west, and then find yourself traveling west. Once God has forgiven us of our sins, He never again crosses paths with that sin.

If God can forgive and forget, why can’t we? I don’t think it’s because we want to spend sleepless nights worrying about our sins. I believe guilt is a kind of mourning over not having done better. Consequently, some feel like the longer they mourn and the more emotionally distraught they become, the more they have paid for and earned God’s forgiveness. Nothing could be further from the truth. (John 3:17 NIV) God says, For God did not send His Son into the world to condemn the world, but to save the world through Him.

God didn’t say our acts of contrition save us. We don’t deserve forgiveness, and we certainly cannot earn it by feeling guilty. Salvation is a gift from God, free to all those who simply believe in Him. All we need to do to be free of sin is to surrender our hearts to God and allow Him to dwell within us.

If guilt is no payment for sin, why not let go of it and let God free you from a troubled past? God knows everything about us and loves us despite our sinful natures. He doesn’t want us to be despondent over yesterday’s wrongs. He wants us to be joyful over what He has planned for our lives from this moment forward. There is no price for us to pay for sin; God’s Son has already paid the price when He died on the cross for our salvation.

Instead of sharing your guilty feelings with God, why not spend time giving Him thanks and praise for all His blessings? Why do you think the Book of Psalm is the longest book in the Bible? I tell you what I think; I believe God gave the most space in His Word to the Book of Psalm to show us how much He wants us to celebrate His love, to sing His praises, to give Him thanks. In the Bible, God refers to David as “a man after His own heart,” and David contributed most of the songs in Psalms. He says this, not because David was exceptionally powerful or famous, and not because David punished himself for his sins, which included adultery and murder. God called him a man after His own heart because David had an overwhelming, childlike joy in the Lord.

If David had considered his guilt as payment for his sins, the beautiful book of Psalms would not exist. Instead, David chose to show God how much he loved Him through song and dance. He chose to surrender his whole heart to God. That’s exactly what God wants from us—our whole hearts.

Will You Just Love?

Sometimes we are so busy judging others, we forget to

God’s Word tells us that He has come to give

The Importance of Appreciation

Everybody likes being appreciated—even God. The next time you compliment